Dr. Gonzo is Duke's insane attorney, who is a surrogate of Oscar Zeta Acosta, and is the main character in the film, alongside Raoul Duke. He is usually seen behaving on a level slightly above that of a wild animal, constantly on drugs, and looking for trouble.

What is interesting is that he seems to have a lack of ability to care about what's going on around him most of the time and if it does indeed effect him, it is profoundly negative.

Dr. Gonzo is noticably bigger than Raoul, at 6 feet 2 inches. He is also overweight and most likely obese. In the book he is described as a “300 pound Samoan”. 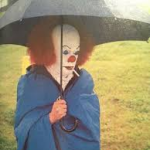 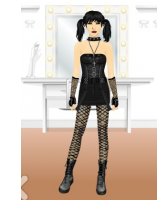 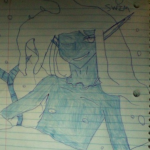